Edible insects catch on as the latest trend to hit foodservice, with the distributor carving out a path with a new partner

Protein is arguably one of the sectors being explored the most, as consumers clamor for more plant-based, sustainable, and healthy options that make them feel good both inside and out. And, to wrap all of those attributes up in a bow, suppliers also have to offer a product that’s unique in order to really attract shoppers’ eyes. For Entosense, it isn’t a challenge to differentiate itself from others in the protein sector thanks to its trendy edible insects product. 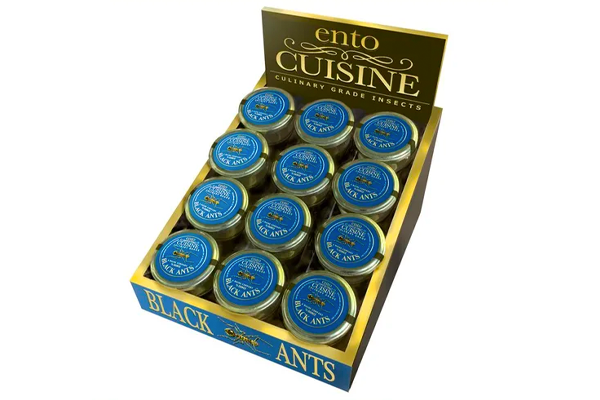 To help chefs and other restaurant operators have access to a collection of one-of-a-kind edible insects, Sysco partnered with Entosense to now offer four intriguing products

Yes, you read that correctly: edible insects. Though bugs as grub has circulated in the peripheral of our industry, Entosense is kicking the category into high gear after food distributor Sysco picked up the insect provider’s product line.

According to a press release, edible insects as a serious food source has been gaining acceptance across the United States, Canada, and Europe in recent years, especially as consumers have collectively become more environmentally and health conscientious. In response, some of our industry’s most innovative culinary minds have taken to edible insects as eye-catching recipe toppers and menu-stealing ingredients. 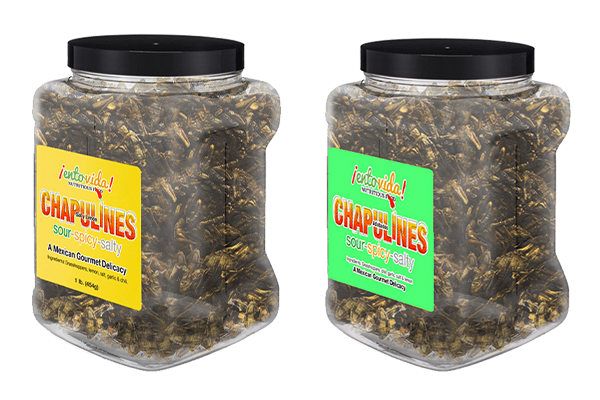 For Entosense, it isn’t a challenge to differentiate itself from other protein companies thanks to its trendy edible insect products

And, to help these chefs and other restaurant operators have access to a collection of one-of-a-kind edible insects, Sysco partnered with Entosense to now offer four intriguing products, which include the following delectable insect goodies: